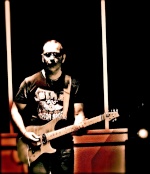 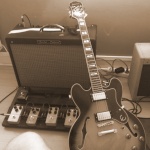 " These go to eleven " This is Spinal Tap 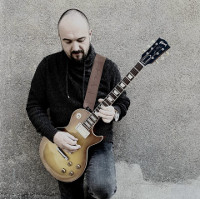 Eminence a écrit:
The components making up the speaker’s suspension are primarily what changes during break-in. These components are the spider (lower suspension) and the cone surround (upper suspension). As the speaker is used, the spider and cone surround begin losing some of their initial stiffness. The sonic results you will hear are an increase in overall warmth, slightly deeper/fatter lows, and warmer/smoother highs. Subtle changes will continue throughout the life cycle of the speaker, but the most noticeable amount occurs in the early stages of use.

The duration of time required to achieve break-in will vary between speakers. Your environment can affect speaker break-in as well. It may take longer in a cold, dry climate versus a hotter, more humid environment. Again, your usage and volume will also affect break-in time. There are several methods people use to speed up the process, but these methods can be damaging to the speaker and are not recommended. The best method is to simply play your new speaker at normal to high volume as frequently as possible. You may even find it is fun and enlightening to experience the changes in your speaker as it breaks in!

If you are thinking that you're in tonal bliss right now, just wait. You'll be more surprised in 20-50 hours of break in time at stage volumes (loud enough to be heard over a drummer). All Scumbacks are built to exacting specs like the originals from back in the 60/70's. Scumback cones are aged to sound old, and many have reported that they sound identical to Pre Rola G12M and G12H's from the 60's after minimal break in time with the low power models. Just to be clear on that, though, I've asked several of my clients to report what they experienced. So here's their comments boiled down to "how many hours?" for break in time...

"20 to 30 watt speakers generally sound their fullest and most articulate after 20-25 hours of break in. The louder you play them, the faster they break in by the way, because it moves the suspension & cone more, making them more flexible and more dynamic sounding. As your speakers break in they will get more defined, more mids, rounder bass response and their "voice" sounds louder."

"65 watt (HP model) speakers generally take about twice as long, so figure 40-50 hours before they realize their best tone, with the same attributes as the lower wattage models."

"100 watt (XHP) models sound virtually the same as the 65 watt versions, but they need 60 hours to fully break in due to their higher temperature voice coils." 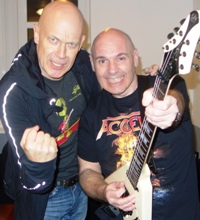 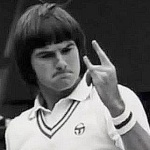 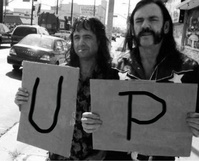