Tim Pierce: « It makes your amp sound like it just was re-tubed »

Like the original Rangemaster, the core of the TrebleTool Junior

is a single stage transistor preamplifier based on a selected NOS germanium transistor with the correct technical specifications combined with a high pass filter. It creates a transparent dynamic sound that will cut through the mix without being perceived as over the hill. The TrebleTool Junior

is basically a Rangemasterextended with features that increase operating flexibility andsolve short comings of the original design but do not change the original Rangemaster sound character.

The main concept of the TrebleTool Junior

is based on the Dallas Rangemaster, a germanium transistor based treble booster developed around 1965 in London, UK by a company called John E. Dallas & Sons Limited. The Rangemaster was used to drive Tube Amplifiers into saturation because (high) gain Tube Amplifiers were not available during the 60‘ties. Famous guitar players who created their unique sound with a treblebooster are: Rory Gallagher, Eric Clapton, Ritchie Blackmore, David Gilmour, Bryan May and Tony Iommi. 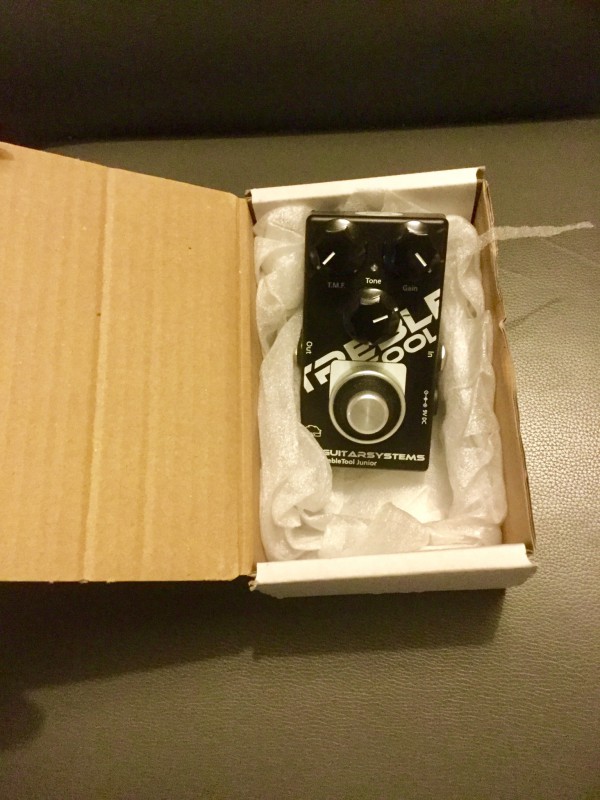 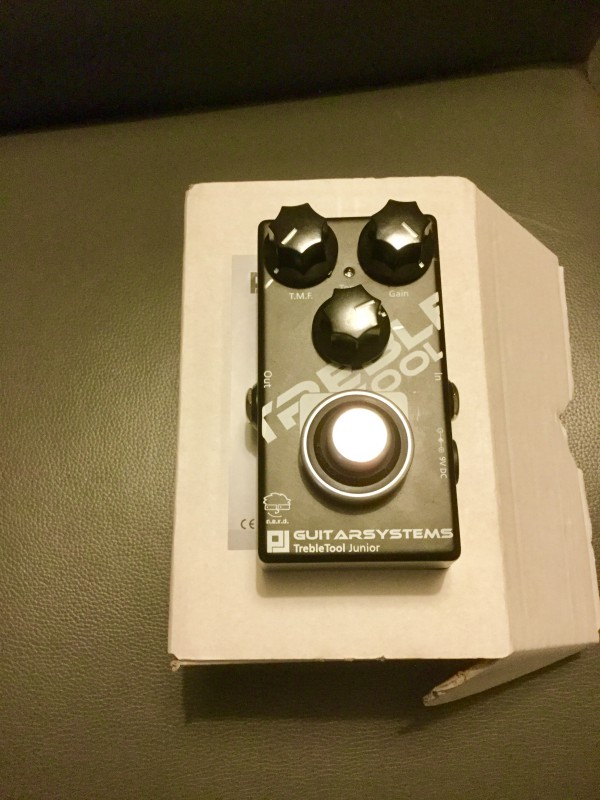 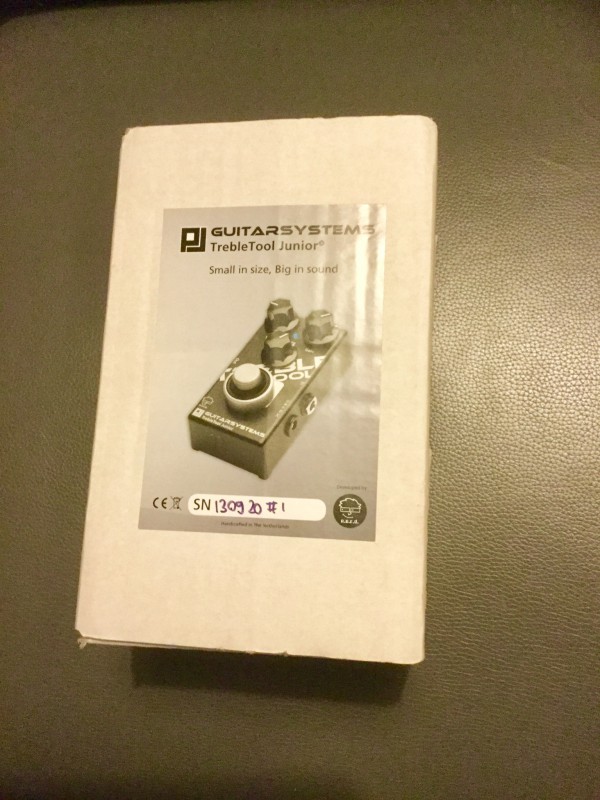 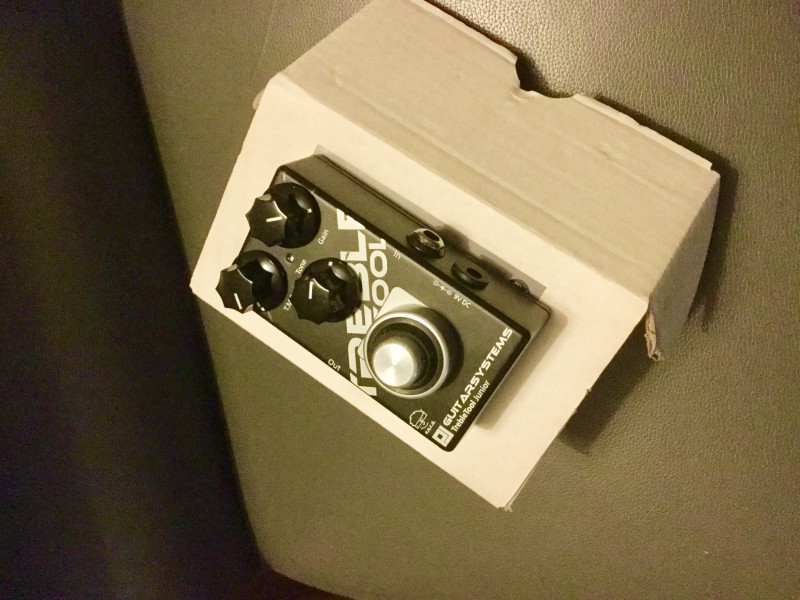 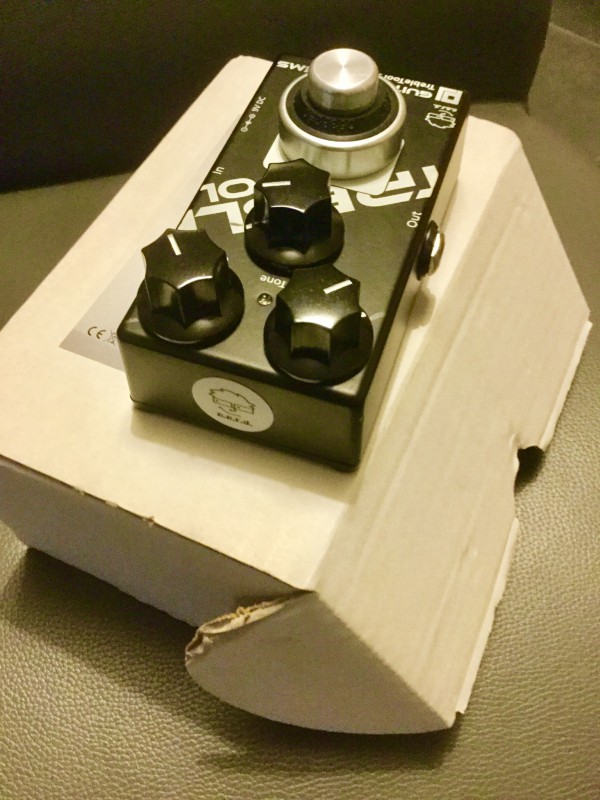 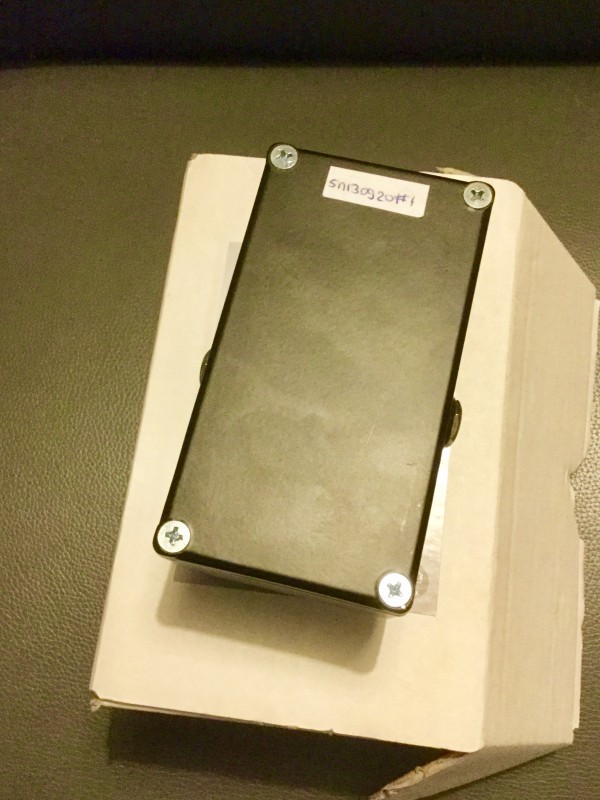 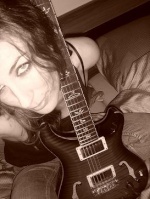